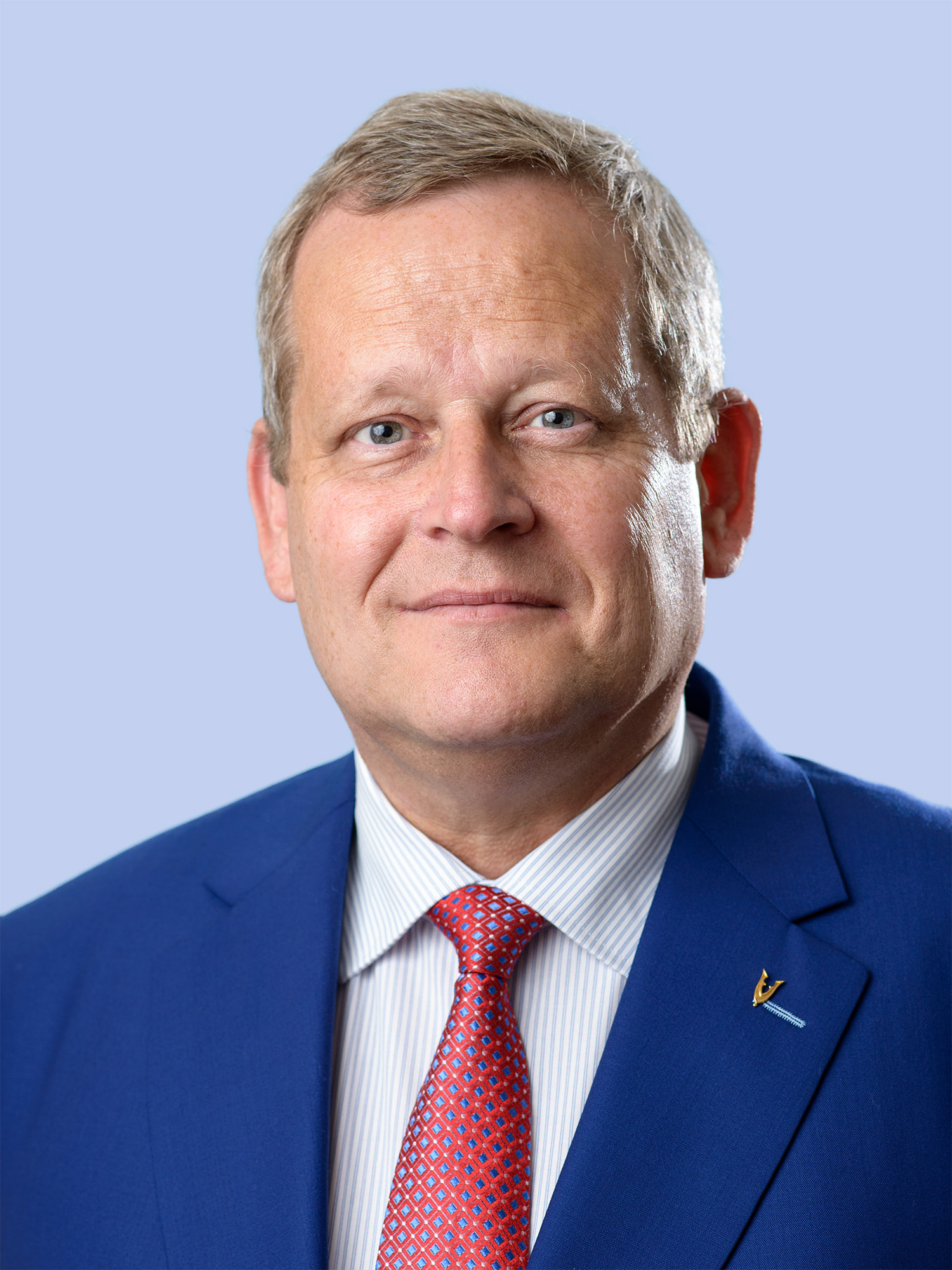 Started his military service at the Royal Military Academy in 1975. Served in the Army Signal Corps in several junior positions. Joined the General Staff in 1988 and held positions in operational and financial planning, CIS-projects and commanded a signal battalion and a combat support brigade. Served 5 years at Defencestaff/Planning Directorate, followed by a tour in Münster as Chief of Staff 1(German/Netherlands) Corps. Concluded his active military career in 2013 as transition manager ERP for Defense logistics. Joined Goliath-Hollinda in 2017.