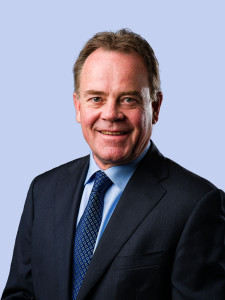 After graduating as an Aerospace Engineer from the Technical University in Delft, Joep joined Fokker in 1992 where after 3 years he switched to the military marketing and sales department. After the bankruptcy of Fokker Aircraft, the military activities were continued under new ownership of Stork. The main area was off set related sales. In 2008 Joep joined Goliath-Hollinda and is now the sole owner of the company.